As the year ends, many parents await their children’s school reports, but to their surprise, a number of schools withhold school reports due to unpaid fees and unreturned textbooks. The Department of Basic Education has spoken out about this.

After a tough and disrupted academic year, a number of children had been barred from receiving their school reports for reasons such as unpaid school fees for the 2021 academic year, and textbooks either that had been lost or returned in a terrible condition.

In the past, it was a norm for a school to withhold pupils’ school reports, give them their results when schools reopened.

However, things have advanced and the legislature has also changed.

In terms of section 25(12) and section 25(13) of the National Protocol on Assessment 2011, a school may not withhold a report card for any reason.

This regulation applies to both public and independent schools from Grade R – 12.

Section 25(12) states that the parents or guardians have the right of access to the report cards of their children.

Section 25(13) states that schools may not withhold report cards from learners for any reason whatsoever.

Well, the message must be clear that schools are not allowed to withhold school reports.

Mhlanga urges that schools should refrain from this as it is against the law.

Parents should also meet their obligations and communicate with the child’s school to prevent such occurrences in the future. 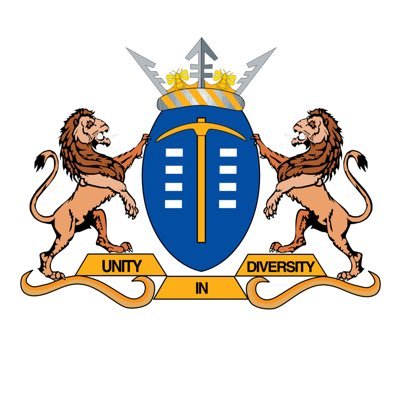 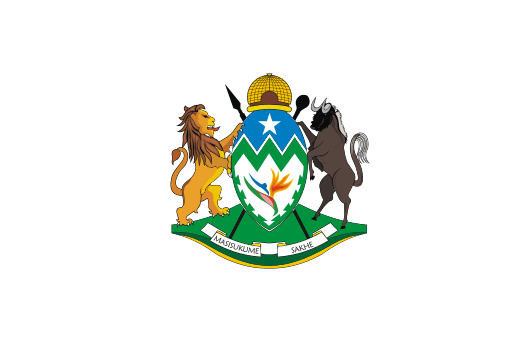